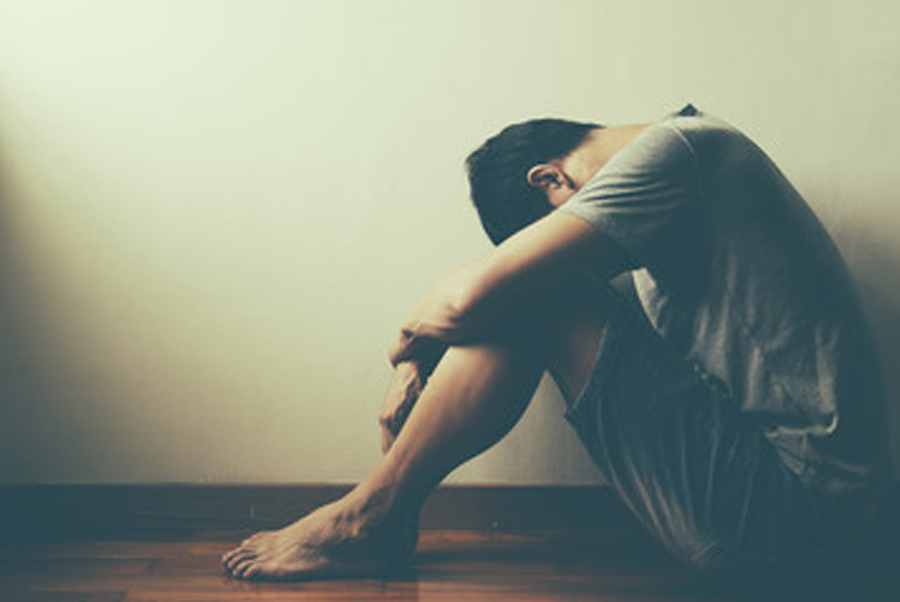 While we claim to be the youngest country in the world, our youth is under the eclipse of suicide, the worst kind of death one can imagine of. The reasons for this could be many including social pressure, financial or emotional issues etc. We have seen many cases recently where students have committed suicide due to study pressure or even worse a journalist in Hyderabad recently committed suicide by jumping off 5thfloor stating “My brain is my enemy”. In such cases, it’s not only the concerned boy or girl who dies, their parents and their dreams also dies abruptly and unnaturally. There can’t be a bigger pain than cremating your own child.

As per a data published by GBD in 2016, young people in India die predominantly of suicide and their age group is between 15- 39 years. India has the highest suicide rate in the world among the youth standing at 35.5 per 100,000 people for 2012, the last year for which numbers are available, as reported by The Better India.

It’s high time we need to evaluate our upbringing or the system where we raise our children simply because if a teenager is committing suicide, we are doing something fundamentally wrong which we as a society are not even realising. Surprisingly, as per a report of NCRB published in 2014, Maharashtra has the highest no of suicides in India followed by Karnataka followed by MP, Gujrat, Telangana + AP followed by other states.

Most of the times it is found that children/ youth who committed suicide were emotionally distressed and people around them feel guilty of not being with them when they were in dire need of theirs. Often the diseased thinks that this is the end of their life as nothing is going to work or solve their problem.

I can write or tell these feelings so confidently because I personally have gone through it. There was a time after losing my only son in September 2014, after trying everything possible to me for myself and my wife, I saw there was no way I was able to handle my wife’s condition and thought it will end only with our lives. I did attempt suicide with her, but something happened, and we chose to live. But, this does not happen with everyone.

Well, preventing suicide is possible and we don’t have to move mountains for it. We just have to identify the early signs of a distressed person and show our care for them. Even if someone actively listens these youngsters, they would cope up with their depression and chose life over death. And if you think your support will not suffice, take help of existing NGOs or societies who work for suicide prevention; for the concerned person, himself will never approach such institutes directly unless they work in a unique manner.